A couple of weeks ago we have presented you with a cool graph on the percentages of tariff rates across the countries Jedlix is active in.
Yes…we love rankings ⭐️

Our data showed interesting results: while many European countries still trust the good old double rate tariff and in some cases are “stuck” on a flat rate, others, such as Norway, unexpectedly showed a high percentage on dynamic rates.

Today we follow up about this matter with a piece dedicated to the reasons and possible explanations for these numbers with our CBO Jorg van Heesbeen.

The curious case of Norway: exceptionally high percentages of dynamic rates, despite the presence of abundant hydropower

As obvious as it may seem, Norway’s score is first of all due to the rollout of smart meters and a proper system set-up for that.

A second reason to consider while looking at these high number of dynamic rates in Norway is the very mature e-mobility market. This results in energy retailers who have much more focus on offering good tariffs and good services for EV drivers compared to other markets. It’s like a vicious circle, but in a positive way!

Besides that, historically in Norway there weren’t off-peak rates. This might have led to a more decisive move towards dynamic rates. Let us explain better: imagine you have very good cable internet and everywhere in your house you have a spot where you can plug in your cable and connect. Taking the step to Wi-Fi might not be so appealing, right? But if you never had internet before, there is a good chance you would go directly to wireless internet and fill the gap in no time.

In addition, if you look at the production of electricity in Norway, the largest percentage is obtained by hydropower due to the favourable environment. Because of this abundant quantity of hydropower which is an efficient way to have a stable supply production available, the power market is much flatter and typically on average much lower compared to other countries (e.g., the Netherlands, UK and Germany, which rely on a different production mix). Power prices are lower and less volatile, so that makes it less relevant to join the dynamic rate contract in terms of what is the absolute amount of savings you can make compared to other countries we are active in. Ultimately, that is the reason why Norway’s case is exceptional: It was surprisingly ranked as the first country to adopt dynamic rates, as the 3 factors mentioned above were so strong to overcome this last one.

Looking at the experience in Norway made us analyse an interesting theory we could assume: countries with a flat rate today might take the jump towards dynamic rates faster compared to those with an off-peak rate.

First of all, compared to Norway, the spot market for wholesale electricity prices in the UK is on average higher and a bit more volatile. In addition, in the UK, the electricity bill contains a variable energy component for using the local grid. In some countries like the Netherlands, we pay a fixed amount per year for the meter and the grid connection, no matter how much we use. In the UK this basic amount is much lower, but there is a fee that must be added per kWh you consume. This creates an additional gap between the peak and off-peak prices. In Belgium and France, we also see the above-mentioned situation – a part of the grid connection is put on the kWh price and this has a time component. That’s why the price between the off-peak and the peak is relatively bigger.

Smart meters are a must for dynamic rates. In Germany, these are completely lacking.  Traditionally in many countries, especially those highlighted in blue for the peak/off-peak rates, it was usual to have two meters in the meter cabinet (sometimes even three): one registered the off-peak hours and the other registered consumption during the peak hours. Even before EV become popular, peak/off-peak tariffs existed in those countries. In Germany, historically this was never a thing: that is why nowadays it is still very common to have a flat rate.

We can say that you don’t need to have per se dynamic rates in order to really enable smart charging of electric vehicles. What should be achieved in the future is that retailers have to step up their game and create more advantageous services that leverage the full potential of EV smart charging.  They have to properly integrate those rates in their play and in the grid connection, as this is the challenge in countries such as Belgium, the UK, and FR.

Eventually, the take-home message is: on one hand we need to integrate all the components that are relevant and on the other hand, we need to give the right tooling and information to the client so that he can use EVs to their fullest.

Whatever the future holds, flat, dynamic, triple rates or balancing services earnings, we are ready to embrace it! ⚡️

Ready for the the future?

Don't hesitate to contact us, so we can discuss how we can make it work for your organization.

Thank you! Your submission has been received!
Oops! Something went wrong while submitting the form. 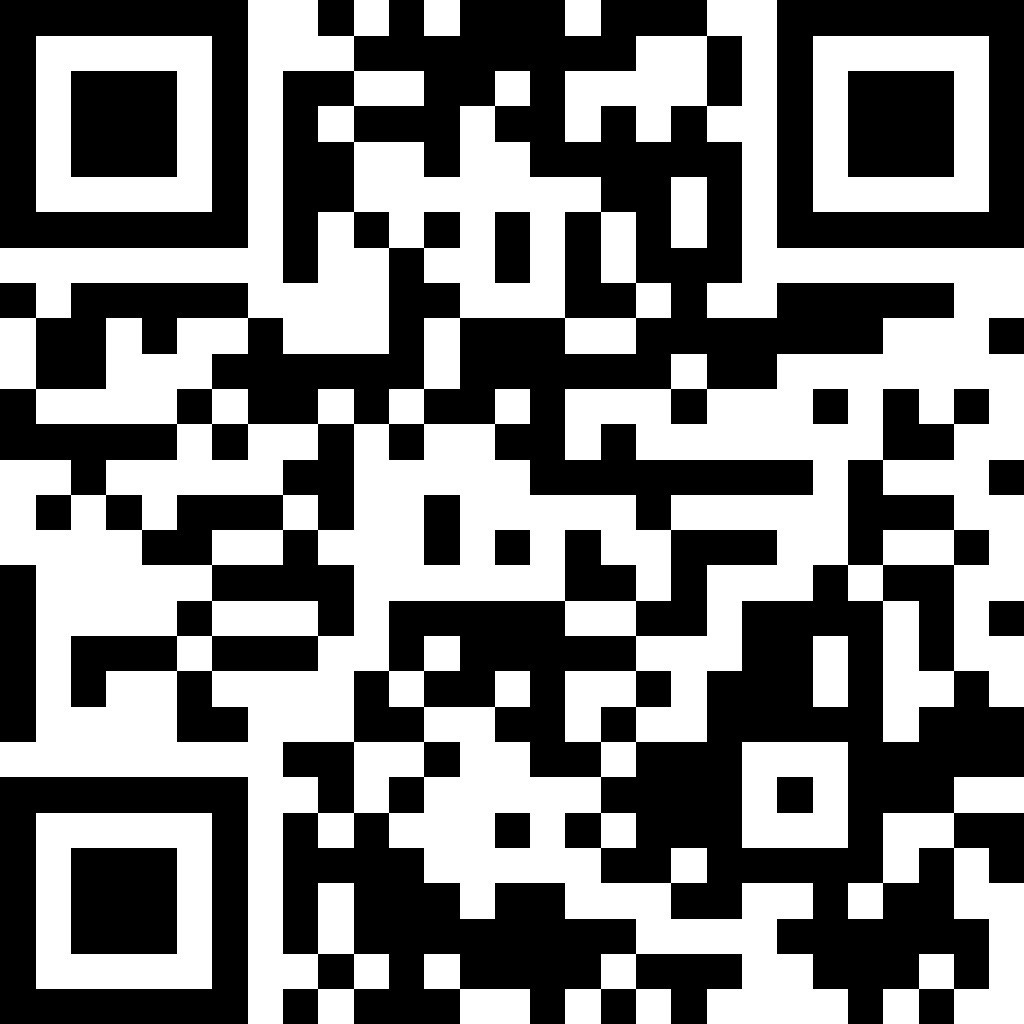 You are almost there!

You're one step closer to reduce your charging costs and charge with more renewable energy! Scan the QR code and download the Jedlix app. Within 3 minutes you're ready to go.

Download the Jedlix Smart Charging app in Google Play and the App Store: